The principal main was human trafficking and Daesh crimes againt the Yazidis and other minorities.

Together we must end #humantrafficking. #Da'esh must be held accountable for crimes against #Yazidis. pic.twitter.com/EG99xHrHWw 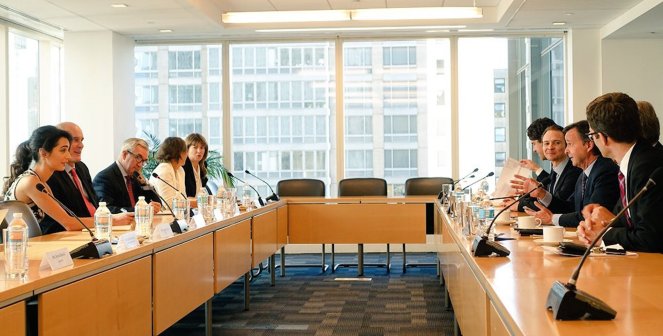 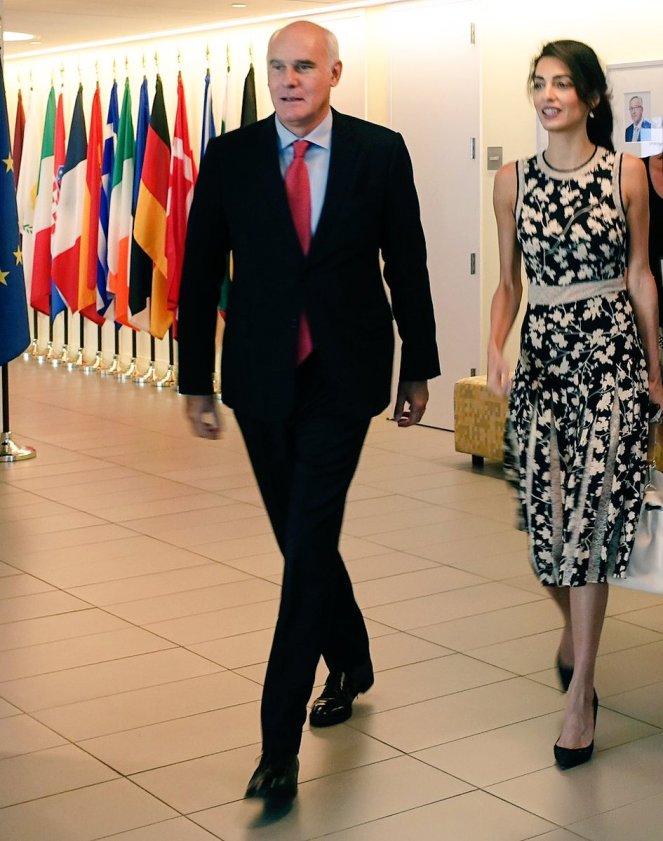 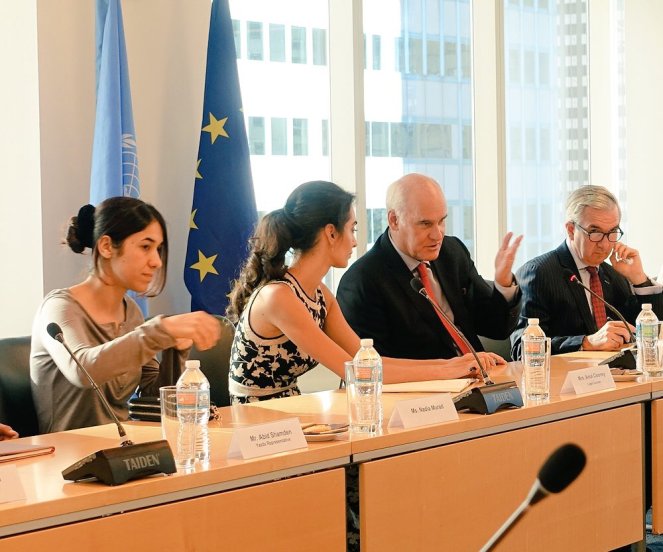 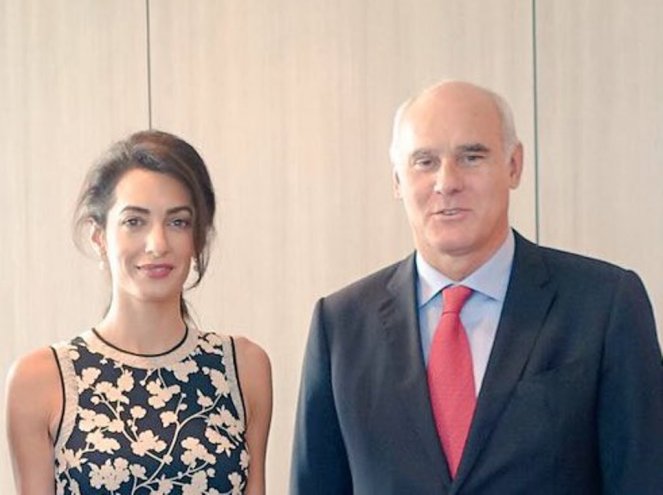 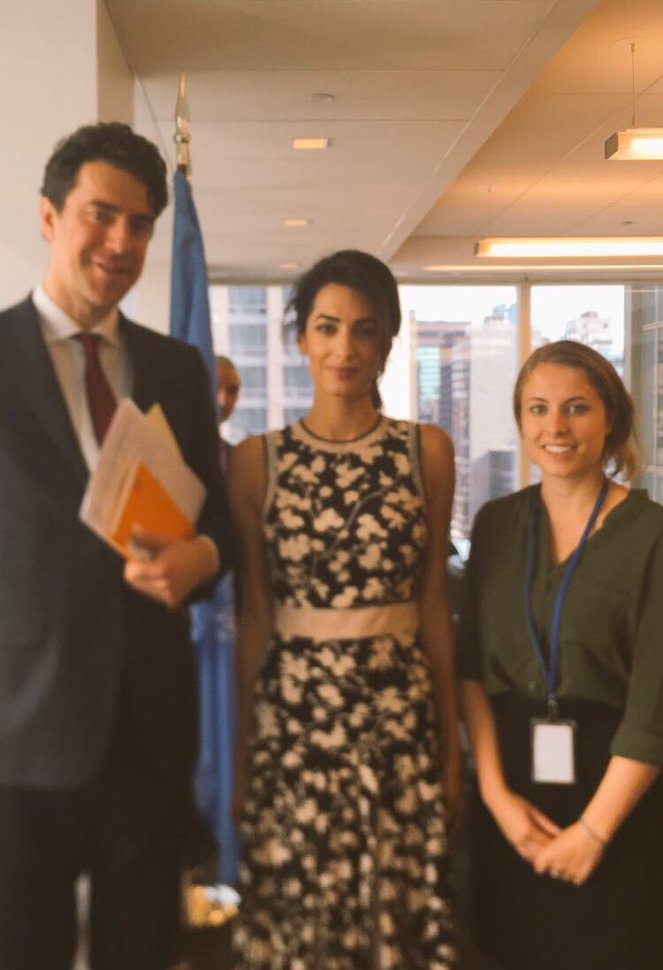 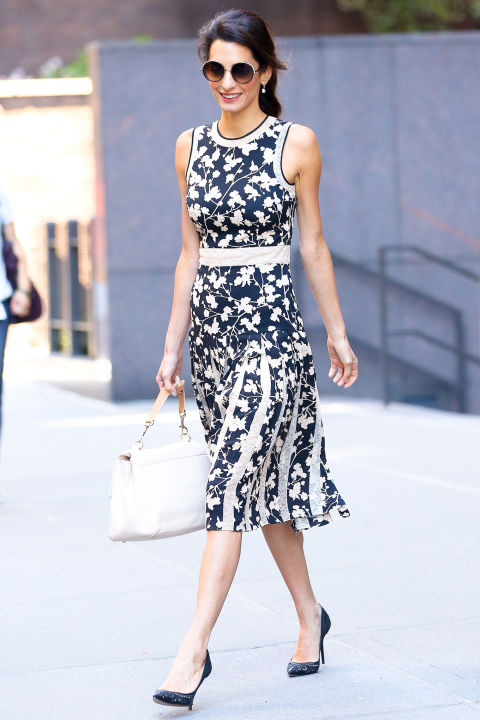 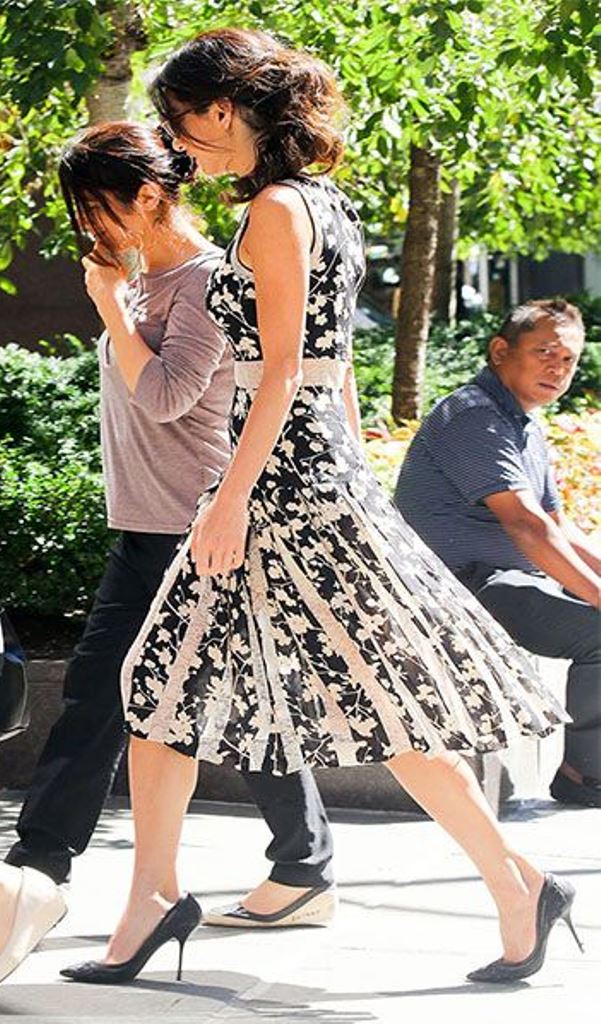 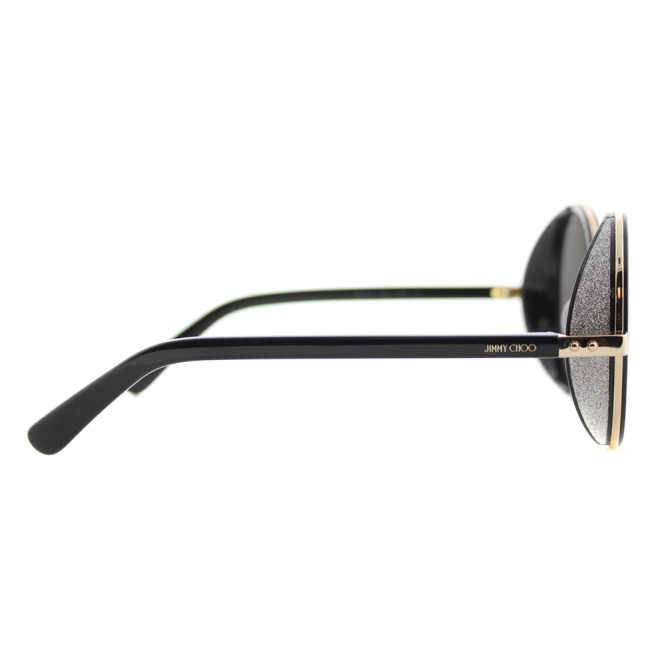 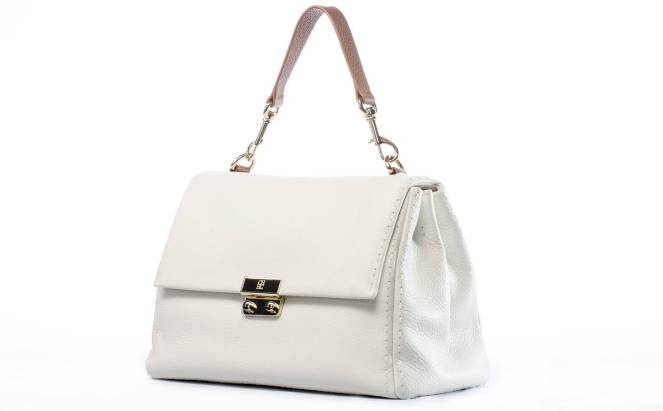 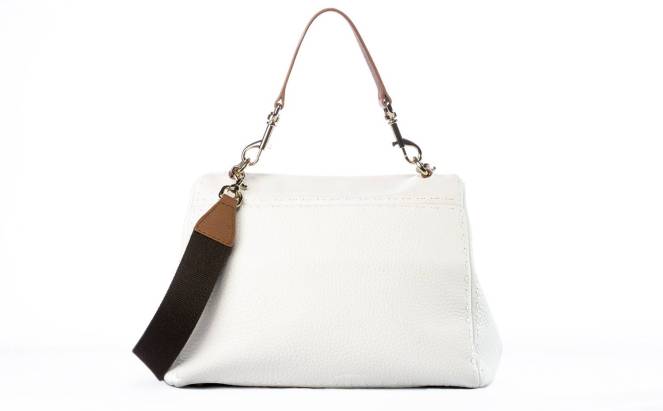